Author Unknown Published March 10, 2018
Tags
ENTERTAINMENT
For the Wittgenstein family, the summer of 1915 was a time of both prosperity and unease, as the guns of war sound in the distance. But for eldest daughter Beata, it was also a summer awakening. By glimmering Lake Geneva, the quiet Jewish beauty met a young French officer and fell in love. Knowing that her parents would never accept her marriage to a Catholic, Beata followed her heart anyway. As the two built a new life together, Beata's past would stay with her in ways she could never have predicted. For as the years pass, and Europe is once again engulfed in war, Beata must watch in horror as Hitler's terror threatens her life and family--even her eighteen-year-old daughter Amadea, who has taken on the vows of a Carmelite nun. 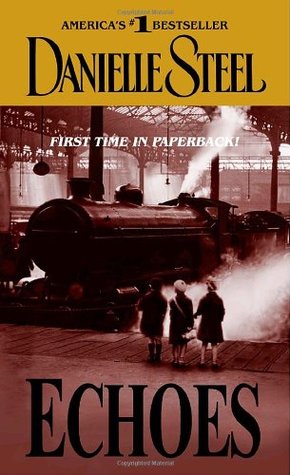