This volume consists of survey chapters based on presentations given at the 2001 and 2002 Workshops. The Rothschild Lectures of Richard Karp (Berkeley) and Robert Tarjan (Princeton), both Turing award winners, were the highlights of the Workshops. Two chapters based on these talks are included. Other chapters were submitted by selected authors and were peer reviewed and edited. This volume, written by various experts in the field, focuses on discrete mathematics and combinatorial algorithms and their applications to real world problems in computer science and engineering. A brief summary of each chapter is given below. 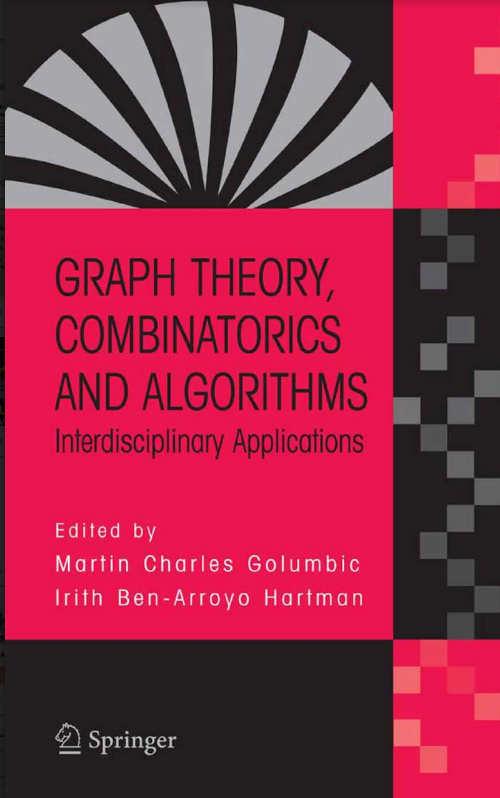