Author Unknown Published March 09, 2018
Tags
Computers
Programming
technology
Welcome to the Remy and Bruce show. We’re two developers who have been playing with HTML5 since Christmas 2008— experimenting, participating in the mailing list, and generally trying to help shape the language as well as learn it. Because we’re developers, we’re interested in building things. That’s why this book concentrates on the problems that HTML5 can solve, rather than an academic investigation of the language. It’s worth noting, too, that although Bruce works for Opera Software, which began the proof of concept that eventually led to HTML5, he’s not part of the specifi cation team there; his interest is as an author using the language. 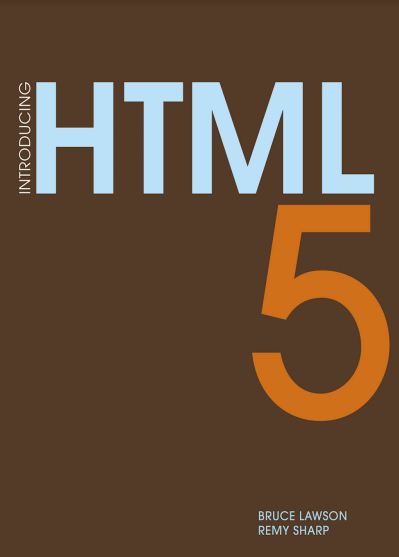