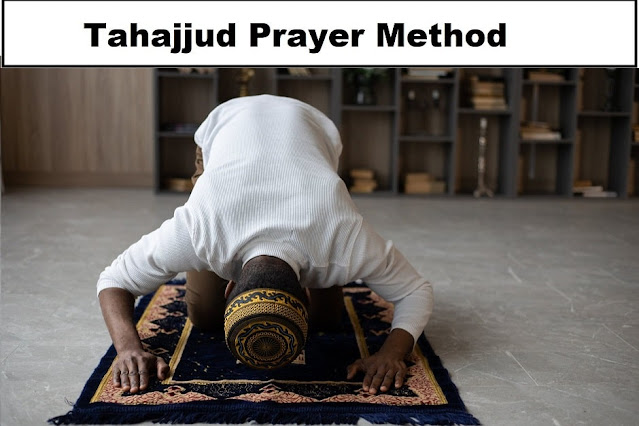 In Islam, in addition to the five obligatory prayers, there is a great virtue and emphasis on another prayer, and the Prophet (peace and blessings of Allaah be upon him) observed it as an obligation, even if it is missed. That prayer is the prayer of Tahajjud. There is very importance of tahajjud prayer explained in Hadith.

Islam is based on five things, the second of which is prayer. The obligatory five daily prayers is known to the world, along with this one prayer is also well known, which every Muslim knows, its importance and its virtue. All believers are familiar with, that is the prayer of Tahajjud. This is a supererogatory prayer, but it has been obligatory in the beginning, so it is almost obligatory in terms of reward. Allah has been gracious to His servants that He has made it superfluous instead of obligatory so that whoever is lazy and does not obey it should not be a sinner. And whoever is encouraged must obey this prayer to be exalted above the ranks.

This is the night prayer which is called Qiyam-ul-Layl. It is usually performed in the last part of the night. In terms of sleep, this part is the sweetest part of the night. In this part all the obstacles of sleep are removed. The nights get colder at this time of summer, the warmth of the quilts is at its peak in winter, the silence also gets deeper, all the voices have fallen asleep in the embrace of silence. At that time there is a strong demand for the love of Allah, which raises man from the comfortable bed, and makes him stand before God. The righteous servants of Allah sacrifice their sleep and pray to Allah.

The Prophet (peace and blessings of Allaah be upon him) said: Make it obligatory upon you to stay up at night, that is, to offer prayers, because it has been the way of the righteous before you, and it brings nearness to your Lord, expiation for sins, and Sins are prohibited.

It is narrated on the authority of Abu Hurayrah that the Messenger of Allah, (may Allah bless him and grant him peace) said: Our Lord Allah descends to the heaven of earth at the last third of every night, and says: Who will ask me and I will give it to him? Who wants forgiveness from me and I forgive him?

How to pray Tahajjud

Allama Ibn Hazm has written in his book "Al-Mahalli" that there are thirteen different forms of performing Witr and Tahajjud and whichever one of them you perform is right, and writes that this is the best form for us (method 1).

You should perform a Total of 12 rakats in such a way that you perfom two rakats completing it with salam and again 2 rakats. After compleign 12 rakat with salam, at the end preform one rakat. As mentioned in Bukhari and Muslim and Abu Dawud etc. in the hadith of Ibn Umar (R.A) and the hadith of Ayesha (R.A).

First perfom 8 rakats in combination of 2-2 and at the end perfom 5 rakats as metioned in Muslim Bukhari.
For complete 13 tahajjud prayer method and benefits read the below urdu Islamic book.
FOR MORE DETIAL READ THIS BOOK