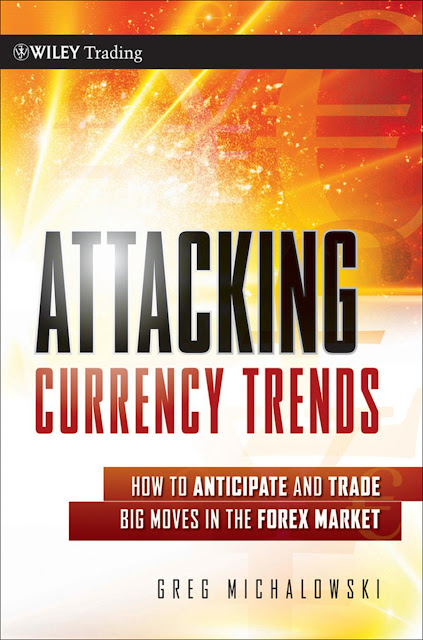 when I was in college at Clemson University, I dreamed of a career on Wall Street. My father, Joseph Michalowski, worked on Wall Street his entire career, working his way through the ranks. There have been very few people I have met who had a professional relationship with my father who did not say, "Your father is a good man. He taught me a lot about the markets." One of the highlights of my father's career was working at Chase Man-hattan Bank. He was once put in charge of uncovering, unwinding, and being the expert during the Drysdale Government Securities crisis that shocked Wall Street in 1982. The crisis, built on a string of reverse repur-chase agreements that went wrong, sent repercussions throughout Wall Street when the boutique firm defaulted on an interest payment totaling $250 million. The knock-on effect of the crisis resulted in the Federal Re-serve's issuing that now all-too-familiar statement, "The Fed stands ready as a lender of last resort." What was the catalyst for the crisis? The use of too much leverage (i.e., risk) and the lack of a plan and controls. Compare and contrast this to the 2008-2009 financial crisis where the same fundamental faults led to a near-global financial meltdown. Twenty-seven years later the lessons have not been learned. In addition to his knowledge of interest rate products and the markets, my father was a technician, or a chartist, who would painstakingly con-struct by hand bar charts of bond prices on grid graph paper. At night, he would tape together the pages when the prices moved above or below the boundary of the paper, or when a new page had to be added as time pro-gressed. He would fold his "moon charts"—as he liked to call them—as deftly as an origamist would fold apiece of paper into a swan. During the early years of his career and without modern technology, he was able to carve a career as a technical trader by keeping analysis ba-sic, finding good trade locations, defining risk, and trading the trend. There were no Relative Strength Indices or Stochastic Indicators. Shorter time-period moving averages could be calculated if the trader was dedicated 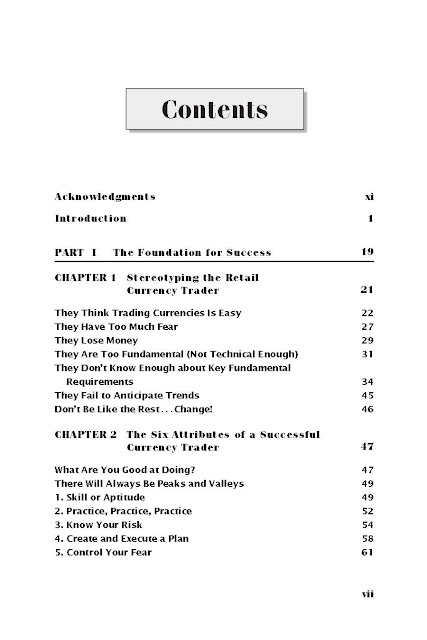 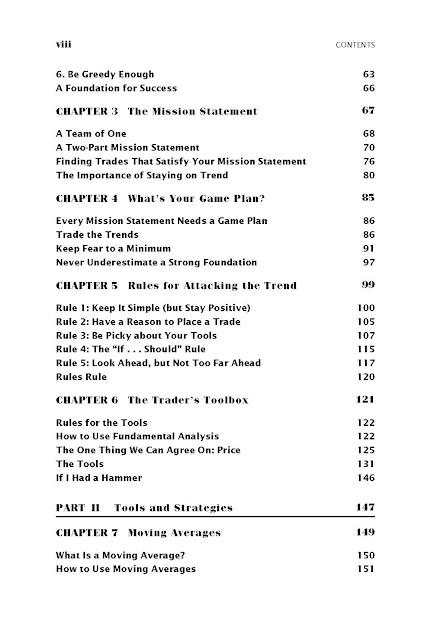 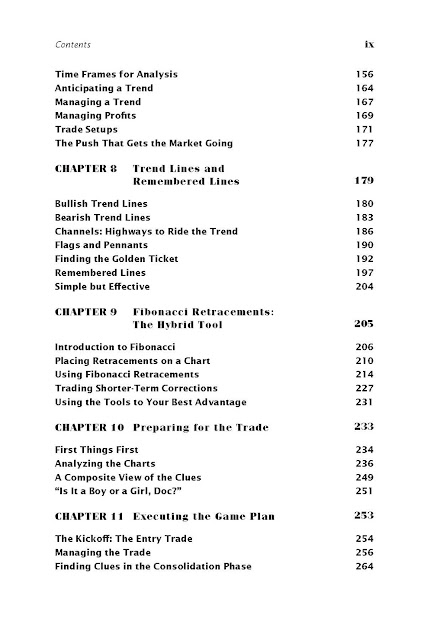