✔ Unknown Published May 21, 2017
Tags
BITCOINS
INTERNET
MONEY
Bitcoin is the beginning of somthihg not the end bitcoins and the future of money.

IT WAS an otherwise quiet news day in February when word got out that the niche online trading site Mt.Gox (mtgox.com) went offline. The difficulty for me then, as a technology and business reporter at CNNMoney, was to explain to the average reader how a website that few had ever heard of suddenly wiped out the savings of people around the globe. The loss totaled nearly $400 million at the time. And it was all in a currency no one understood, no less. That was, for many people, the first time they'd heard of Bitcoin. The circumstances were less than ideal. But the occasion was an appropriate wake-up call. The world was finally paying attention to the term digital currency. Put simply, it's electronic money —nothing more than bits in a computer, be it your laptop, smartphone, or some far-off computer server in a chilly, climate-controlled data center. Make no mistake. It's real money. But it's unlike anything we've ever seen. Although it has similar properties to the paper bills we all carry in our wallets, a digital currency like Bitcoin is not printed by a recognized authority like a government that determines how many are put into public circulation. Nor is it valued in a traditional sense like gold, whose limited supply is slowly extracted from the earth at great labor and expense. You can't feel or touch bitcoins. And it's precisely that aspect of a digital currency that polarizes people. Bitcoin's most idealistic supporters celebrate it as something akin to a monetary messiah, a means of exchange that will let you buy anything, anytime without nasty roadblocks, like banks or law enforcement. On the other end of the spectrum are the conservative cynics who think Bitcoin is bogus, nothing more than a moneymaking house of cards that's bound to fall as soon as the world wises up to the fact that zeros and ones on a computer are quite worthless. They're both wrong. Bitcoin won't upend the world's superpowers—not entirely, anyway. But it's already leaving a lasting impact, because it represents a whole new way of thinking about money. Therein lies Bitcoin's promise. It has the potential to transform something that's a pivotal element of human history Shaking us to our very core. To understand the significance of something like Bitcoin, it's worth doing a quick review of history. While economists and anthropologists disagree about the origin of money,' this much is certain: It's as old as human civilization. Money had already appeared by the time humans started jotting down the earliest surviving accounts of their actions in ancient Mesopotamia around 3100 BCE. At the time, it wasn't a medium of exchange in the form of gold coins or paper bills, though. It was merely a ledger of accounts, a running tally of who owes whom. But for all intents and purposes, the system of debt and credit served as a way to trade. Some thinkers are inclined to say that money predates even government.2 That's the argument put forward by free-market proponents like Adam Smith, widely accepted as the father of capitalism, and Austrian economist Carl Menger. Before the appearance of money, perhaps we bartered for goods. But bartering—or the credit system of ancient Mesopotamia—is a terribly inefficient way to trade. 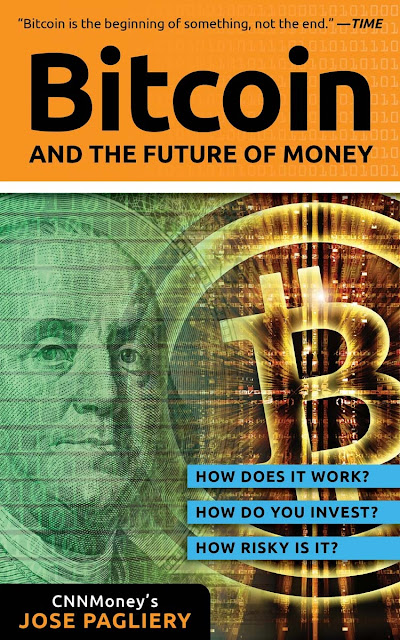 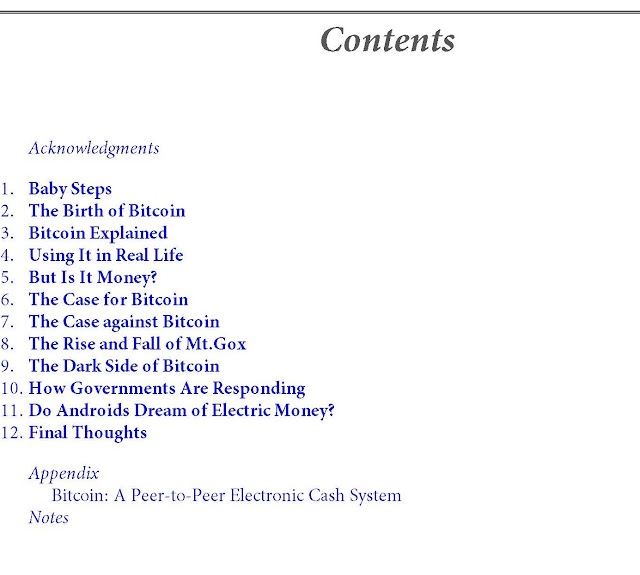