Blockchain Blueprint for a new economy

Bitcoin is starting to come into its own as a digital currency, but the blockchain technology behind it could prove to be much more significant. This book takes you beyond the currency ("Blockchain 1.0") and smart contracts ("Blockchain 2.0") to demonstrate how the blockchain is in position to become the fifth disruptive computing paradigm after mainframes, PCs, the Internet, and mobile/social networking. Author Melanie Swan, Founder of the Institute for Blockchain Studies, explains that the blockchain is essentially a public ledger with potential as a worldwide, decentralized record for the registration, inventory, and transfer of all assets-not just finances, but property and intangible assets such as votes, software, health data, and ideas.


We should think about the blockchain as another class of thing like the Internet—a compre-hensive information technology with tiered technical levels and multiple classes of applica-tions for any form of asset registry, inventory, and exchange, including every area of finance, economics, and money; hard assets (physical property, homes, cars); and intangible assets (votes, ideas, reputation, intention, health data, information, etc.). But the blockchain con-cept is even more; it is a new organizing paradigm for the discovery, valuation, and transfer of all quanta (discrete units) of anything, and potentially for the coordination of all human activity at a much larger scale than has been possible before.
We may be at the dawn of a new revolution. This revolution started with a new fringe economy on the Internet, an alternative currency called Bitcoin that was issued and backed not by a central authority, but by automated consensus among networked users. Its true uniqueness, however, lay in the fact that it did not require the users to trust each other. Through algorithmic self-policing, any malicious attempt to defraud the system would be rejected. In a precise and technical definition, Bitcoin is digital cash that is transacted via the Internet in a decentralized trustless system using a pub-lic ledger called the blockchain. It is a new form of money that combines BitTorrent peer-to-peer file sharing' with public key cryptography.2 Since its launch in 2009, Bit-coin has spawned a group of imitators—alternative currencies using the same general approach but with different optimizations and tweaks. More important, blockchain technology could become the seamless embedded economic layer the Web has never had, serving as the technological underlay for payments, decentralized exchange, token earning and spending, digital asset invocation and transfer, and smart contract issuance and execution. Bitcoin and blockchain technology, as a mode of decentrali-zation, could be the next major disruptive technology and worldwide computing paradigm (following the mainframe, PC, Internet, and social networking/mobile phones), with the potential for re-configuring all human activity as pervasively as did the Web. 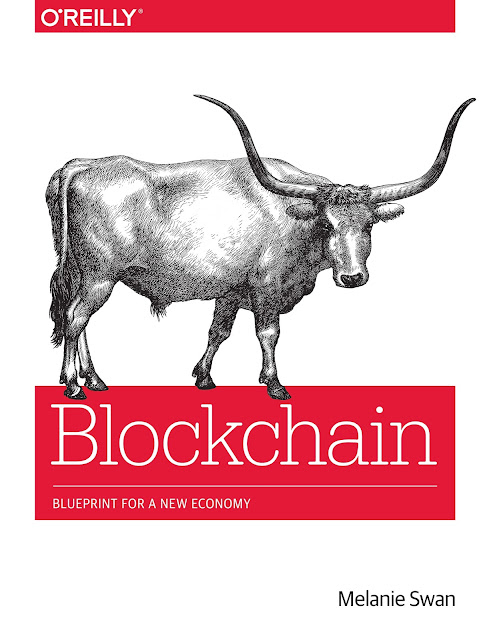 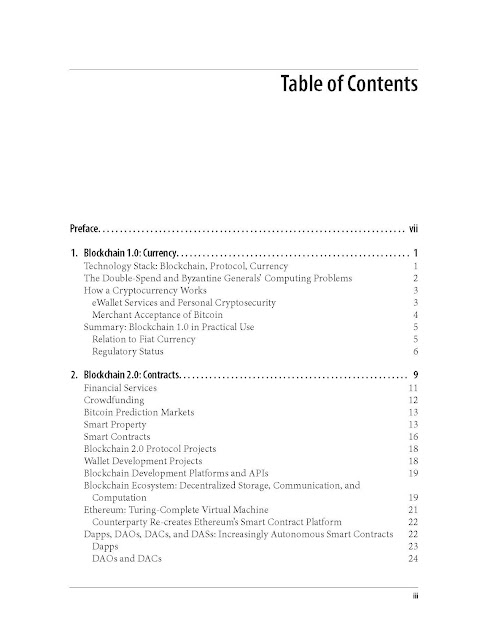 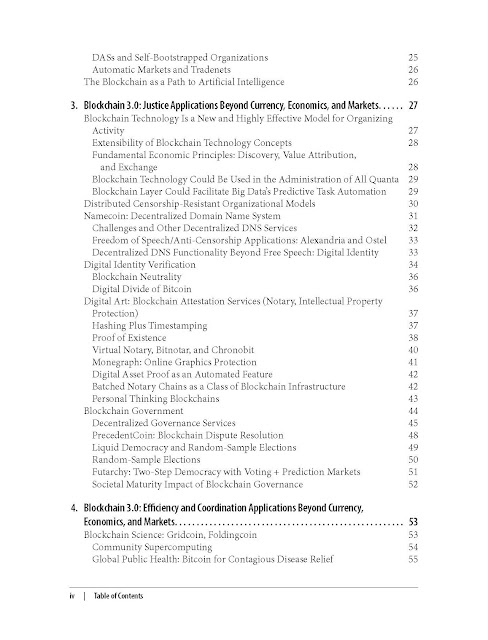 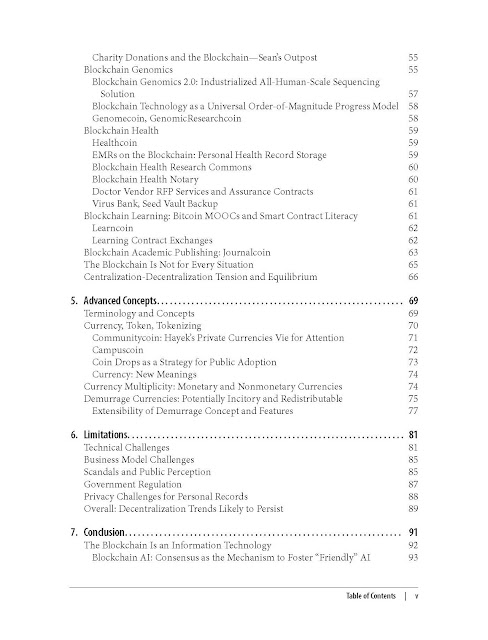