CURRENCY TRADING IN THE FOREX AND FUTURES MARKETS BY CARLEY GARNER

The concept of currency in civilization dates back to the ancient Egyptians, but the ability for the average individual to participate in the speculation of currency is a relatively new concept. As technology improves, so does the ease of access to the markets; compliments of lower barriers to entry, popularity in currency trading has soared. Whether or not the inflow of currency speculators to the financial markets throughout the previous decade has had a positive or negative outcome on valuation is still up for debate. Some argue the added market liquidity enables markets to “discover” pricing more efficiently(liquidity is simply the ability to easily enter and exit a market efficiently and is the result of more market participants and higher trading volume). Others claim overzealous speculators teaming together create illogical, and often unsustainable, price moves. Two things are clear: This is a completely different game than it was 20 years ago, and volatility should be expected. Simply complaining about how things were in the “good ol’ days” won’t make a dime for anyone; in fact, if you are an Internet FOREX chat room groupie, you might find yourself the target of hate e-mail. A wise trader once told me, you can’t control what happens in the markets but you can control how you react to them. I believe that becoming a successful trader means being nimble to changes in market conditions, including the ability to adapt to various shifts in participant psychology and behavior. As an industry insider who makes a living from retail speculation in both the currency and commodity markets, it is apparent that speculators do have the power to drive market prices beyond equilibrium. Although this has always been the case, it seems to be exaggerated now that there is widespread access to the markets by both the sophisticated and unsophisticated retail traders. That said, prior to the door being opened to retail speculation, dramatic price moves still occurred; however, the cause was likely light volume rather than a bandwagon mentality that now dominates trade. Accordingly, the financial markets will never be perfect because the primary driving force behind them, humans, will never be. Instead, we are emotional and irrational creatures with a tendency to run with the herd toward the slaughterhouse.

As you begin to navigate the currency markets, it is imperative that you understand the difficulty of the task. If using the currency markets as a personal ATM machine were easy, people would quit their day jobs and prepare for a life of luxury. In reality, the statistics suggests that most active currency traders will leave more money in the markets than they walk away with. Similarly, reading a shelf of FOREX books will lay the groundwork for successful trading but certainly doesn’t guarantee it. Unfortunately, the most valuable lessons along your journey will be expensive, and will be taught to you by the markets themselves. 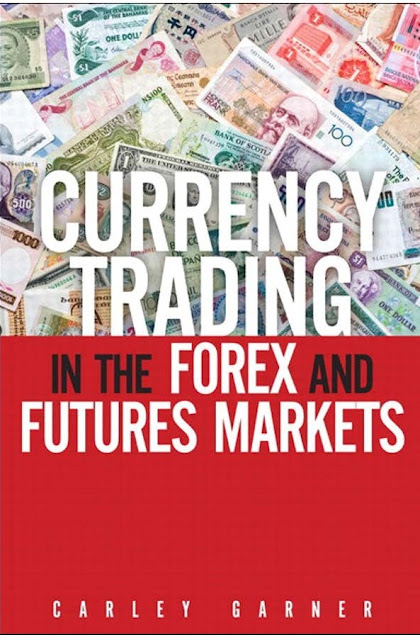 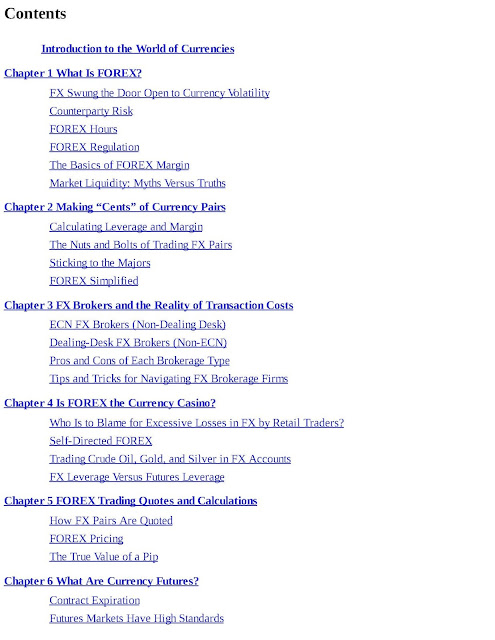 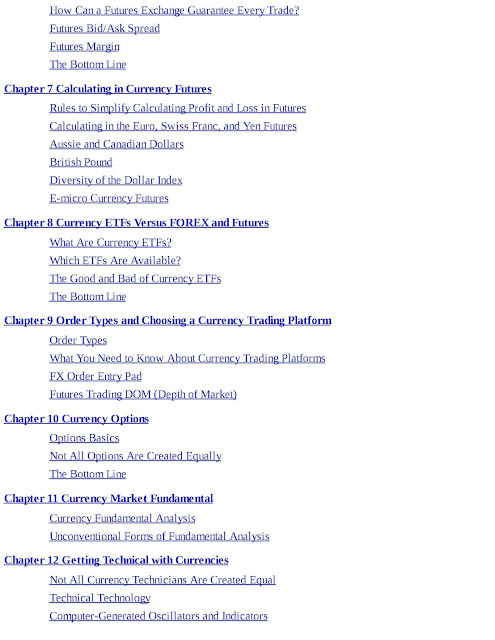 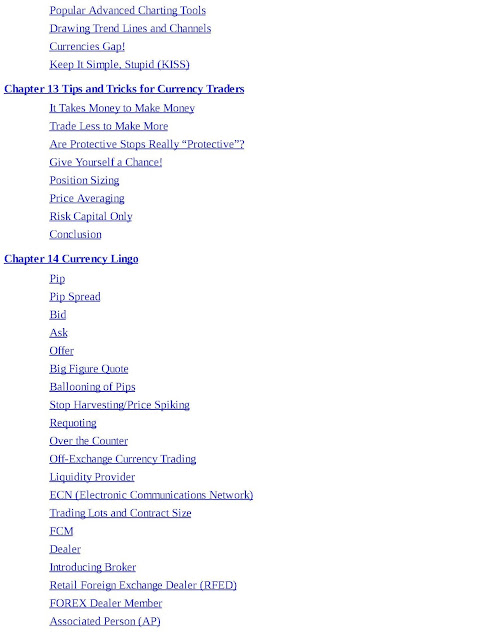