✔ Unknown Published May 25, 2017
Tags
BITCOINS
blockchain
forex
INTERNET
TRADING
Bitcoin is truly a new kind of money. As an open network of computers, it exists purely on the Internet. Anyone with access to the Internet can send and receive money as easily as sending an e-mail. With this new form of digital cash, we are seeing the beginning of a new world of finance. Bitcoin was launched in January 2009, just a few months after the financial crisis  of 2008. As a true peer-to-peer currency, anyone in the world has access to bitcoin, with the ability to send it to anyone else. Its design insures that nobody can have their funds locked or taken away. The effects of this breakthrough currency are quite impressive. We have already seen the currency rise in price from less than one US cent to over a thousand dollars.

Since its launch, Bitcoin has challenged the mainstream view of finance. Originally designed as Digital Gold, Bitcoin's scarce supply and resistance to manipulation has resulted in an explosion of new ideas and projects with the strong potential to disrupt major industries and revolutionize finance.Its anonymous creator, Satoshi Nakamoto, is only known through his contributions, namely the Bitcoin whitepaper and his initial forum posts to help guide core developers to support and maintain the source code. While nobody can confirm his identity, the value of his work is evident in the fact that the Bitcoin source code has been tested and challenged without any serious bugs or exploits reported. This is truly an amazing feat.In this book, we will introduce Bitcoin with a hands-on approach. We will begin  with a simple and easy-to-follow introduction, which includes buying and selling bitcoin. Throughout the middle, we will look into the internal workings of Bitcoin to understand how its various pieces work. Towards the end, we will explore  various ways in which Bitcoin can be used as "programmable money".

LEARNING BITCOIN EBOOK BY RICKARD CAETANO EMBRACE THE NEW WORLD OF FINANCE BY LEVERAGING THE POWER OF CRYPTOCURRENCIES USING BITCOIN AND THE BLOCKCHAIN. 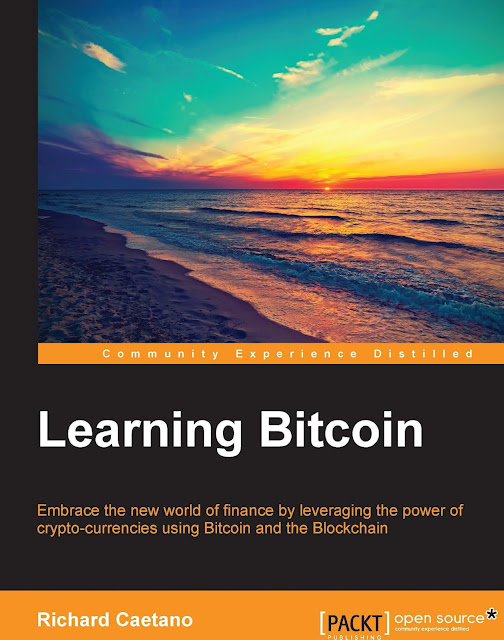 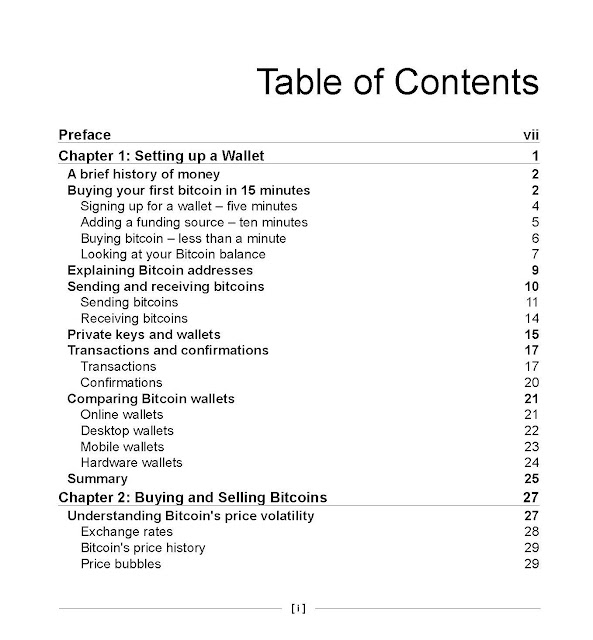 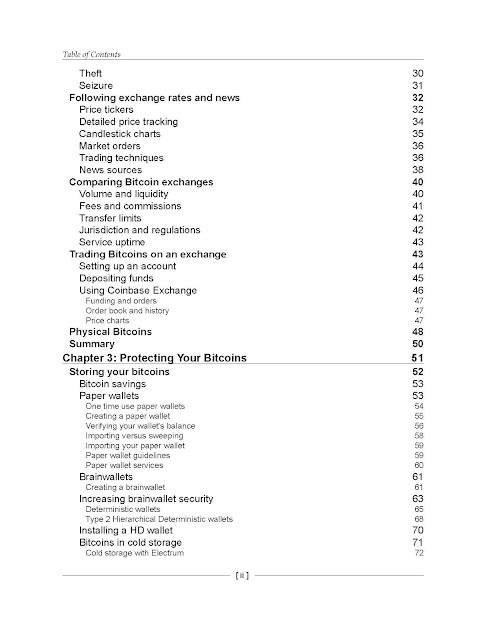 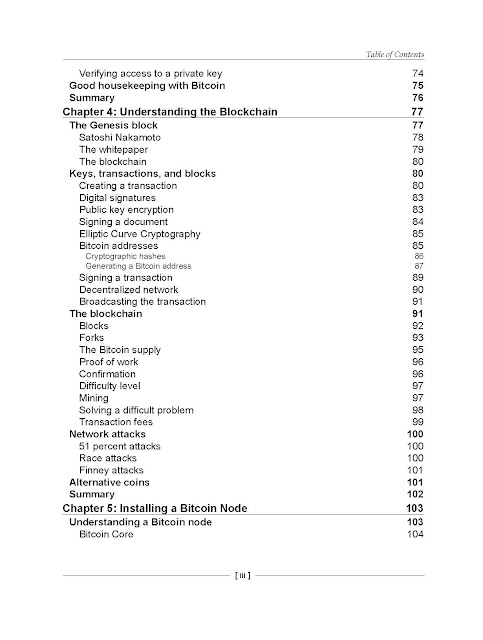 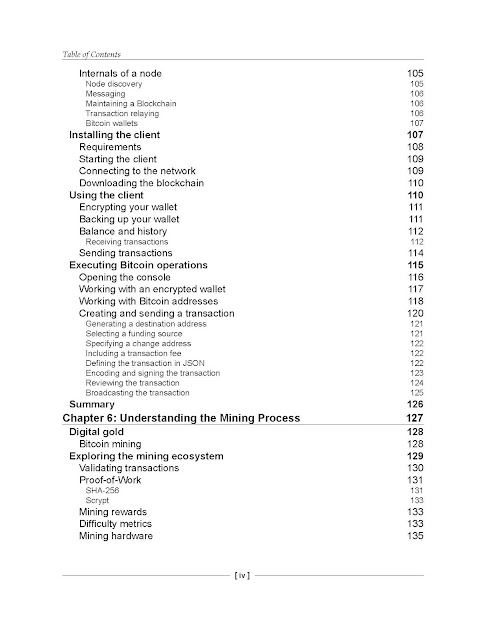 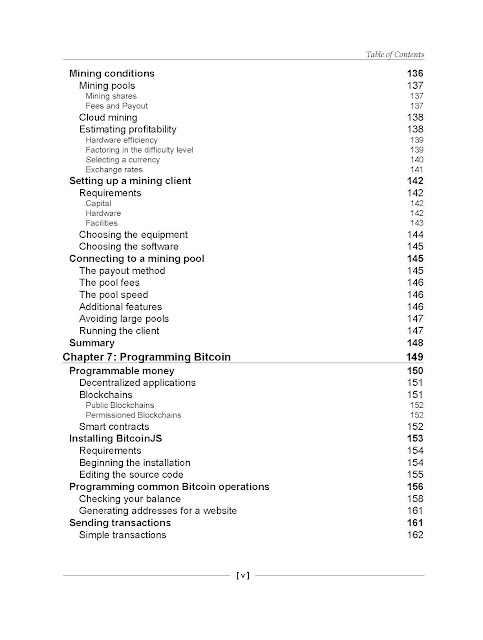 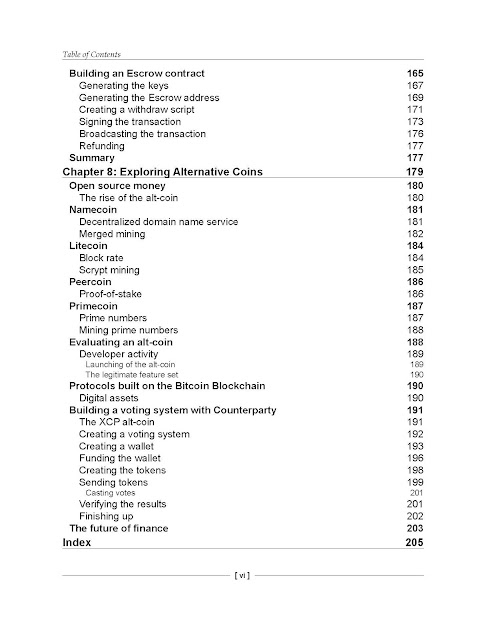