Home bitcoin forex INTERNET TRADING THE BUSINESS BLOCKCHAIN PROMISE,PRACTICE AND APPLICATION OF THE NEXT INTERNET TECHNOLOGY

THE BUSINESS BLOCKCHAIN PROMISE,PRACTICE AND APPLICATION OF THE NEXT INTERNET TECHNOLOGY

✔ Unknown Published May 25, 2017
Tags
bitcoin
forex
INTERNET
TRADING
I HAVE NOT ALWAYS BEEN SO LUCKY IN MANY things, but one thing I lucked out on was my initial encounter with Vitalik Buterin, Ethereum's principal inventor who happened to be living in the same city as I did: Toronto. On a cold early January 2014 evening, Vitalik came down the stairs at Bitcoin Decentral in an old narrow building on Spadina Avenue, an hour prior to the start of one of the weekly Toronto Bitcoin Meetups, organized by Anthony Di lorio. I spoke to him for the first time, trying to understand something that was described to me, as “beyond Bitcoin.” For six months prior to that, I had been trying to understand Bitcoin, and this Ethereum technology was news to me.Soon after my conversation started, the room was filling with people entering the building, ready for the Meetup to start. There was a special buzz around because Vitalik had just published his white paper1 on a new blockchain platform that was supposed to be better than Bitcoin, and destined to become the next big thing.Curious and intrigued, I proceeded to bombard Vitalik with questions about Ethereum and its architecture. I was impressed by his invention, but I was more interested in how it was going to be deployed. Vitalik didn't have all the answers. But he radiated a contagiously positive (yet slightly naive, at the time) determination and optimism about a better world out there. I sensed that this wasn't just about technology. It was more profound. It was about society, government, business, old and new beliefs. It was about all of us. There was a human element to this technology that proposed more equitable solutions to our already complex and unjust world.Over the next several months, and up to this day, we became reverse mentors. He taught me a lot about blockchains, and I advised him on business matters and growing Ethereum. I may never comprehend a fraction of Vitalik's blockchain dreams on a given night, but one thing I am certain about, is that Vitalik Buterin is emerging as a savvy business person, following the ranks of other bright technologists, while continuing to lead the Ethereum core technology and its Foundation.


THE BUSINESS BLOCKCHAIN PROMISE,PRACTICE AND APPLICATION OF THE NEXT INTERNET TECHNOLOGY EBOOK FREE DOWNLOAD WRITTEN BY 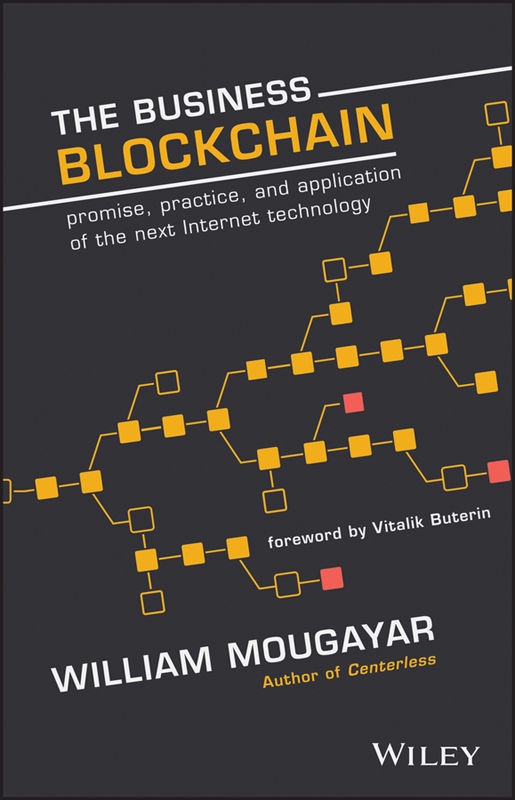 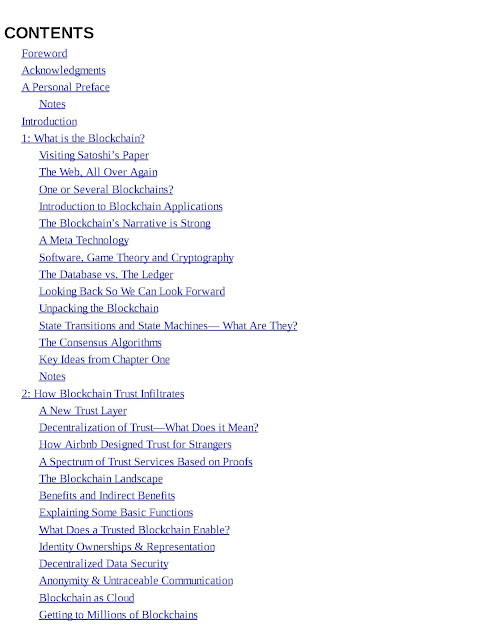 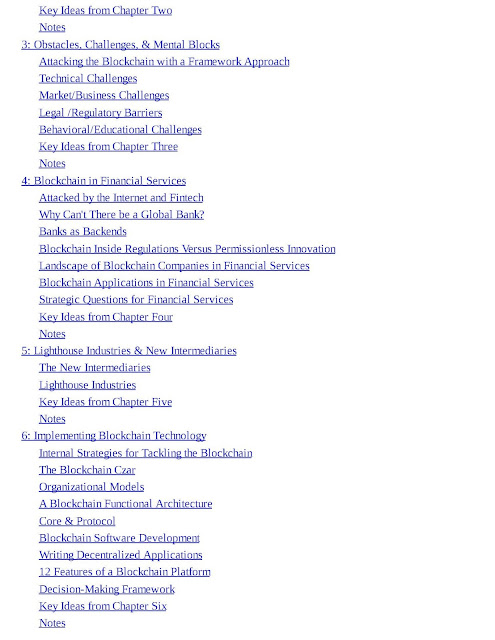