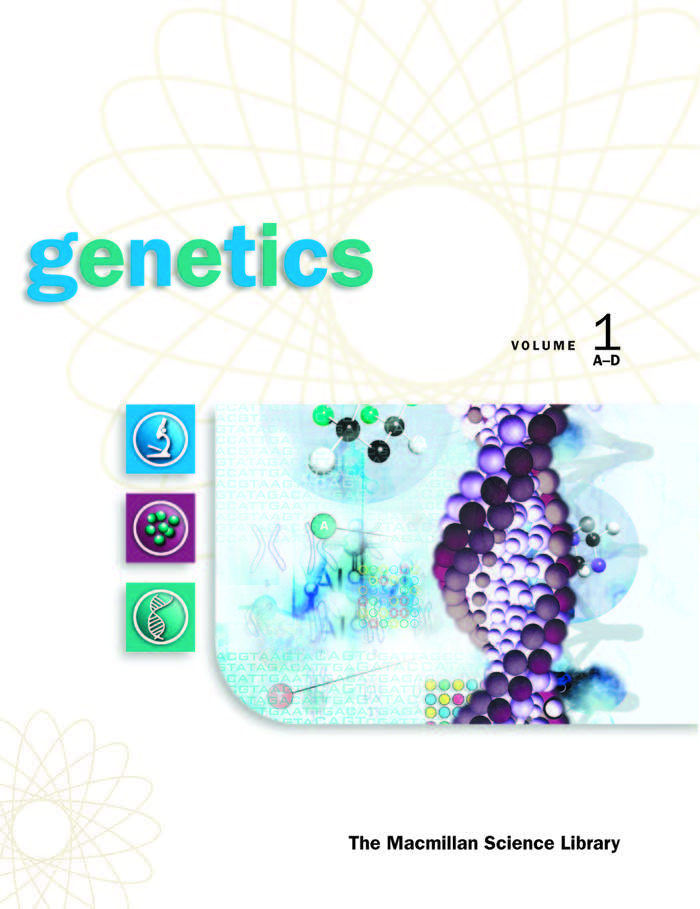 The twentieth century has been called “the genetic century,” and rightly so: The genetic revolution began with the rediscovery of Gregor Mendel’s work in 1900, Watson and Crick elucidated the structure of DNA in 1953, and the first draft of the human genome sequence was announced in February 2001. As dramatic and important as these advances are, however, they will almost certainly pale when compared to those still awaiting us. Building on foundations laid over the last one hundred years, the twenty-first century will likely see discoveries that profoundly affect our understanding of our genetic nature, and greatly increase our ability to manipulate genes to shape ourselves and our environment. As more is learned, the pace of discovery will only increase, revealing not only the identities of increasing numbers of genes, but more importantly, how they function, interact, and, in some cases, cause disease. As the importance of genetics in our daily lives has grown, so too has the importance of its place in the modern science classroom: In the study of biology, genetics has become the central science. Gene Cloning & DNA Analysis Provide encyclopedia to students and teachers the most comprehensive and accessible reference available for understanding this rapidly changing field A Comprehensive Reference In the four volumes of Genetics, students will find detailed coverage of every topic included in standard and advanced biology courses, from fundamental concepts to cutting-edge applications, as well as topics so new that they have not yet become a part of the regular curriculum. The set explores the history, theory, technology, and uses (and misuses) of genetic knowledge. Topics span the field from “classical” genetics to molecular genetics to population genetics. Students and teachers can use the set to reinforce classroom lessons about basic genetic processes, to expand on a discussion of a special topic, or to learn about an entirely new idea.Genetic Disorders and Social Issues Many advances in genetics have had their greatest impact on our understanding of human health and disease. One of the most important areas of research is in the understanding of complex diseases, such as cancer and Alzheimer’s disease, in which genes and environment interact to produce or prevent disease. Genetics devotes more than two dozen entries to both singlegene and complex genetic disorders, offering the latest understanding


Polymerase Chain Reaction, and Eugenics their causes, diagnoses, and treatments. Many more entries illustrate basic genetic processes with discussion of the diseases in which these processes go wrong. In addition, students will find in-depth explanations of how genetic diseases arise, how disease genes are discovered, and how gene therapy hopes to treat them. Advances in our understanding of genetics and improvements in techniques of genetic manipulation have brought great benefits, but have also raised troubling ethical and legal issues, most prominently in the areas of reproductive technology, cloning, and biotechnology. In Genetics, students will find discussions of both the science behind these advances and the ethical issues each has engendered. As with nearly every entry in Genetics, these articles are accompanied by suggestions for further reading to allow the student to seek more depth and pursue other points of view.The Tools of the TradeThe explosion of genetic knowledge in the last several decades can be attributed in large part to the discovery and development of a set of precise and powerful tools for analyzing and manipulating DNA. In these volumes, students will find clear explanations of how each of these tools work, as well as how they are used by scientists to conduct molecular genetic research. Genetics: Gene Cloning & DNA Analysis also discuss how the computer and the Internet have radically expanded the ability of scientists to process large amounts of data. These technologies have made it possible to analyze whole genomes, leading not just to the discovery of new genes, but to a greater understanding of how entire genomes function and evolve.The Past and the FutureThe short history of genetics is marked by brilliant insights and major theoretical advances, as well as misunderstandings and missed opportunities.Genetics examines these events in both historical essays and biographies of major figures, from Mendel to McClintock. The future of genetics will be created by today’s students, and in these volumes we present information on almost two dozen careers in this field, ranging from attorney to clinical geneticist to computational biologist.Contributors and Arrangement of the Material The goal of each of the 253 entries in Genetics is to give the interested student access to a depth of discussion not easily available elsewhere. Entries have been written by professionals in the field of genetics, including experts whose work has helped define the current state of knowledge. All of the entries have been written with the needs of students in mind, and they all provide the background and context necessary to help students make connections with classroom lessons. To aid understanding and increase interest, most entries are illustrated with clear diagrams and dramatic photographs. Each entry is followed by cross-references to related entries, and most have a list of suggested readings and/or Internet resources for further exploration or elaboration. Specialized or unfamiliar terms are defined in the margin and collected in a glossary at the end of each volume. Each volume also contains an index,

One of my friends has been looking for this book ,now i can surprise him with it.Thanks ;)

Genetics and DNA cloning are both confusing terms. In this book, it will give us further understanding how it works (medically), its causes and effects to human and etc. This could be a basis for research project or thesis.

There are absolutely stroll in DNA labs scattered around the nation, yet utilizing an online DNA testing supplier is a standout amongst the most helpful approaches to get a DNA test. New Life Genetics DNA testing online