✔ Unknown Published September 16, 2017
Tags
PHYSICS
It has been eight years now since the appearance of the first edition of this book in 2001. During this time, many courteous users—professors who have been adopting the book, researchers, and students—have taken the time and care to provide me with valuable feedback about the book. In preparing the second edition, I have taken into consideration the generous feedback I have received from these users. To them, and from the very outset, I want to express my deep sense of gratitude and appreciation. The underlying focus of the book has remained the same: to provide a well-structured and self-contained, yet concise, text that is backed by a rich collection of fully solved examples and problems illustrating various aspects of nonrelativistic quantum mechanics. The book is intended to achieve a double aim: on the one hand, to provide instructors with a pedagogically suitable teaching tool and, on the other, to help students not only master the underpinnings of the theory but also become effective practitioners of quantum mechanics. Although the overall structure and contents of the book have remained the same upon the insistence of numerous users, I have carried out a number of streamlining, surgical type changes in the second edition. These changes were aimed at fixing the weaknesses (such as typos) detected in the first edition while reinforcing and improving on its strengths. I have introduced a number of sections, new examples and problems, and new material; these are spread throughout the text. Additionally, I have operated substantive revisions of the exercises at the end of the chapters; I have added a number of new exercises, jettisoned some, and streamlined the rest. I may underscore the fact that the collection of end-of-chapter exercises has been thoroughly classroom tested for a number of years now. The book has now a collection of almost six hundred examples, problems, and exercises. Every chapter contains: (a) a number of solved examples each of which is designed to illustrate a specific concept pertaining to a particular section within the chapter, (b) plenty of fully solved problems (which come at the end of every chapter) that are generally comprehensive and, hence, cover several concepts at once, and (c) an abundance of unsolved exercises intended for homework assignments. Through this rich collection of examples, problems, and exercises, I want to empower the student to become an independent learner and an adept practitioner of quantum mechanics. Being able to solve problems is an unfailing evidence of a real understanding of the subject. 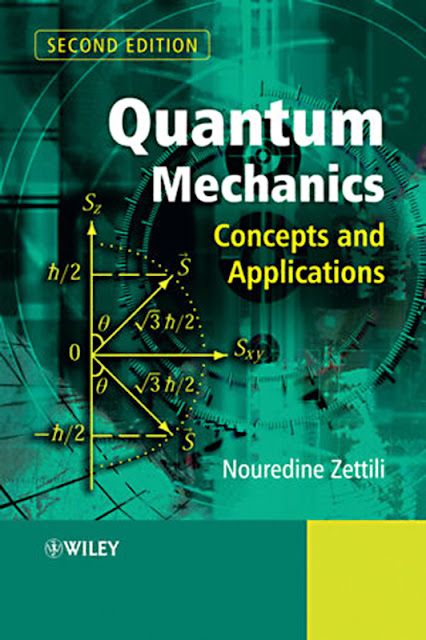 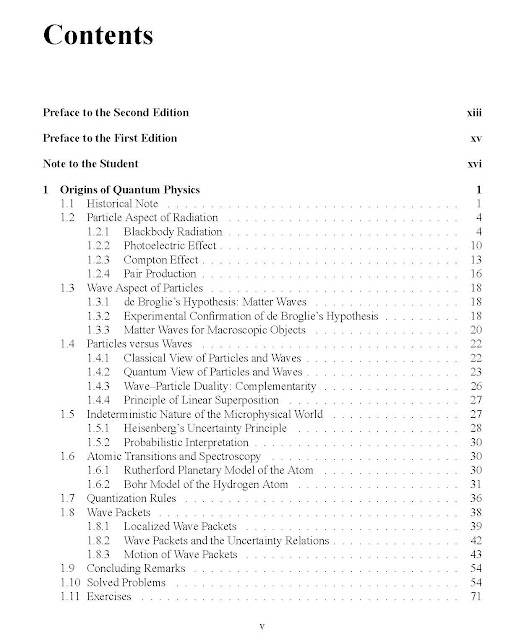 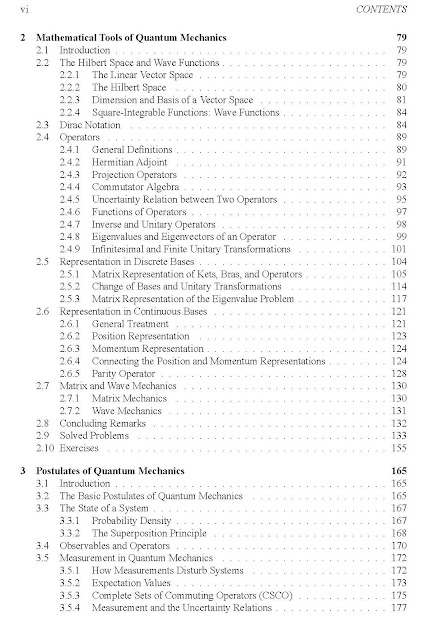 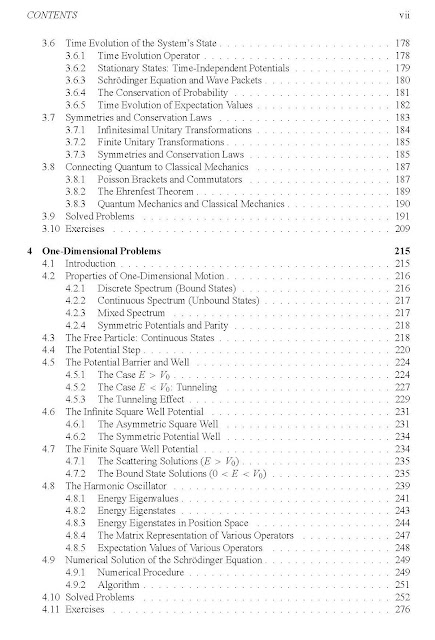 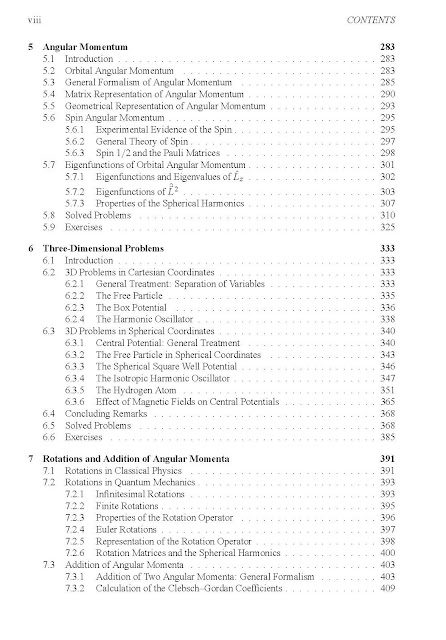 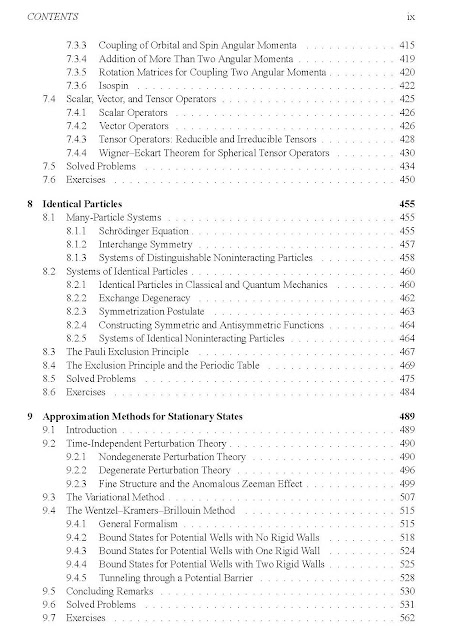