Author Unknown Published March 12, 2018
Tags
ENGLISH NOVELS
ENGLISH STORIES
ENTERTAINMENT
NOVEL
NOVELS
STORIES
Since the release of Artemis Fowl in 2001, Eoin Colfer's blockbuster series has sold more than eight million copies in the United States alone. Now, in this second graphic novel installment of the series, fans can follow along as the world's youngest criminal mastermind rushes to save a man who has been kidnapped by the Russian Mafiya: his own father. Eoin Colfer has once again teamed up with acclaimed comic writer Andrew Donkin to adapt the text for this action-packed, brilliantly illustrated adventure in the Artemis Fowl series. 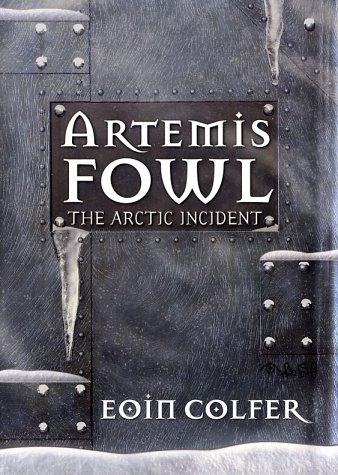