✔ Unknown Published March 16, 2018
Tags
ENGLISH NOVELS
ENGLISH STORIES
ENTERTAINMENT
STORIES
STORY
The sequel to the New York Times Best selling phenomenon, Hush, Hush! Nora should have know her life was far from perfect. Despite starting a relationship with her guardian angel, Patch (who, title aside, can be described anything but angelic), and surviving an attempt on her life, things are not looking up. 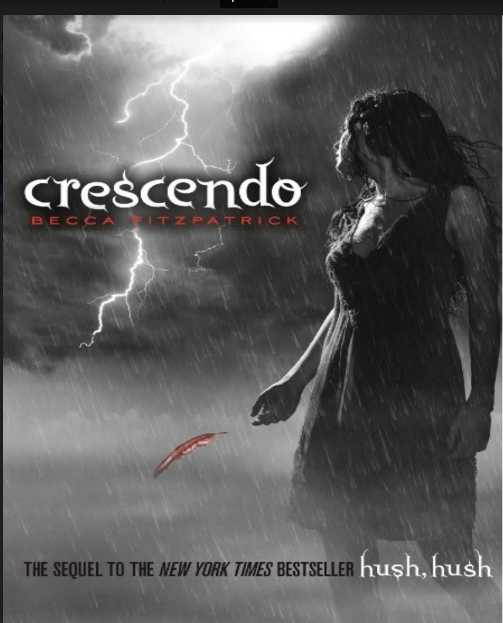