Author Unknown Published March 09, 2018
Tags
ENTERTAINMENT
When the NSA's invincible code-breaking machine encounters a mysterious code it cannot break, the agency calls its head cryptographer, Susan Fletcher, a brilliant and beautiful mathematician. What she uncovers sends shock waves through the corridors of power. The NSA is being held hostage...not by guns or bombs, but by a code so ingeniously complex that if released it would cripple U.S. intelligence. 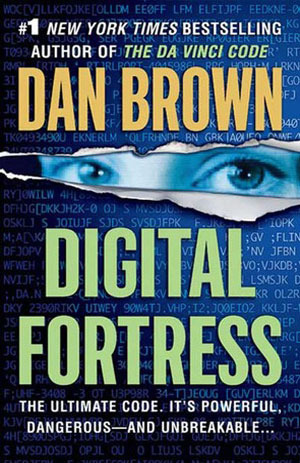