Author Unknown Published March 11, 2018
Tags
computer
Computers
Programming
technology
This book was written to express many years of experience in building all kinds of applications with Python, from small system scripts done in a couple of hours to very large applications written by dozens of developers over several years. It describes the best practices used by developers to work with Python.
The first title that came up was Python Best Practices but it eventually became Expert Python Programming because it covers some topics that are not focused on the language itself but rather on the tools and techniques used to work with it.
In other words this book describes how an advanced Python developer works every day. 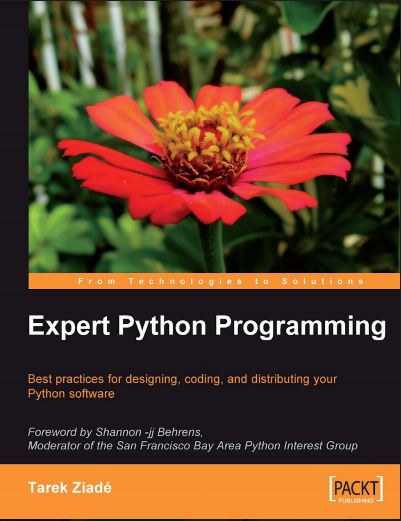