Author Unknown Published March 11, 2018
Tags
Computers
Programming
technology
You have chosen an exciting moment in computing history to embark on a study of network programming. Machine room networks can carry data at speeds comparable to those at which machines access their own memory, and broadband now reaches hundreds of millions of homes worldwide. Many casual computer users spend their entire digital lives speaking exclusively to network services; they are only vaguely aware that their computer is even capable of running local applications.
This is also a moment when, after 20 solid years of growth and improvement, interest in Python really seems to be taking off. This is different from the trajectory of other popular languages, many of which experience their heyday and go into decline long before the threshold of their third decade. The Python community is not only strong and growing, but its members seem to have a much better feel for the language itself than they did a decade ago. The advice we can share with new Python programmers about how to test, write, and structure applications is vastly more mature than what passed for Pythonic design a mere decade ago. 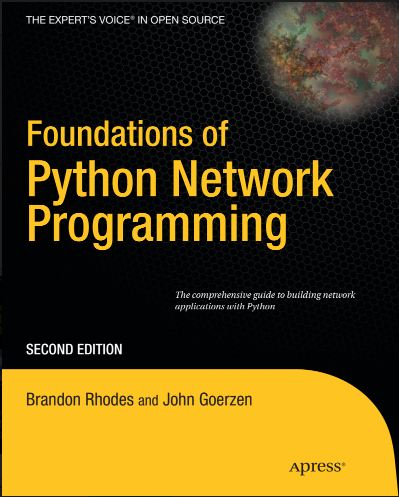