Hush, Hush is a 2009 New York Times bestselling young adult fantasy novel by Becca Fitzpatrick and the first book in her Hush, Hush series. The novel received rave reviews and focuses on Nora Grey, a teenager whose life is at risk after beginning a romance with new student Patch 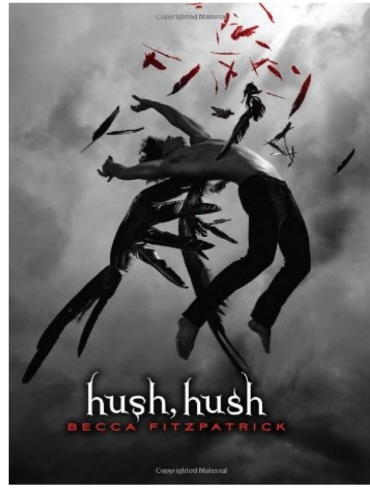