JEFFREY ARCHER ONLY TIME WILL TELL

✔ Unknown Published March 16, 2018
Tags
ENGLISH NOVELS
ENGLISH STORIES
ENTERTAINMENT
GLORY
JEFFREY
JEFFREY ARCHER
NOVEL
NOVELS
PATHS
STORIES
STORY
TIME
The plot revolves around the protagonist Harry Clifton, spanning the time between the end of World War I and the beginning of the Second World War. The novel is set in Bristol, England, from 1919 to 1940 and centers on Harry Clifton, a young boy destined to follow in the footsteps of his father and uncle and work on the docks until a new world is opened up to him. 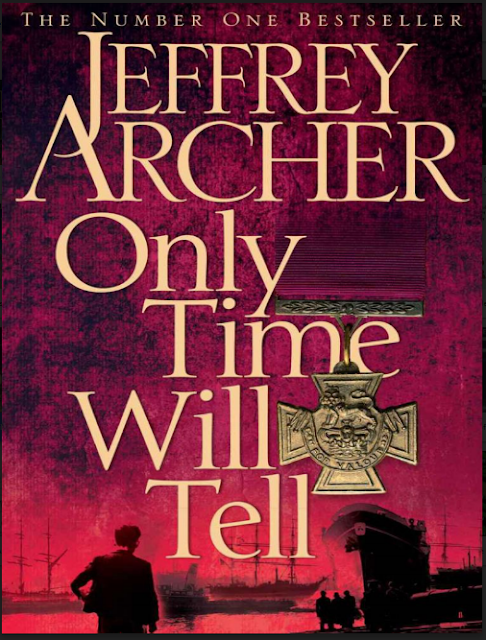