Programming in Python 3 A Complete Introduction to the Python Language

Author Unknown Published March 11, 2018
Tags
Computers
Programming
technology
Python is probably the easiest-to-learn and nicest-to-use programming language in widespread use. Python code is clear to read and write, and it is concise without being cryptic. Python is a very expressive language, which means that we can usually write far fewer lines of Python code than would be required for an equivalent application written in, say, C++ or Java.

Python is a cross-platform language: In general, the same Python program can be run on Windows and Unix-like systems such as Linux, BSD, and Mac OS X, simply by copying the file or files that make up the program to the target machine, with no “building” or compiling necessary. It is possible to create Python programs that use platform-specific functionality, but this is rarely necessary since almost all of Python’s standard library and most third-party libraries are fully and transparently cross-platform. 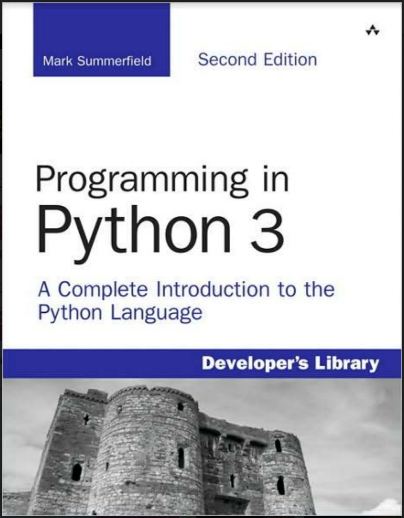 I've heard a lot about python, and this book seems nice, i have to read it

the book is very helpful for intrduction developpement in Python

I am good to go with Programming in Python 3. So far I have grasp a lot since everything is simplified to anyone's understanding.

Amazing Book, Thanks for this

I'm trying to learn this programming language. i hope it helps.

I was looking for nice python book to start my new and hopefully existing journey of computer developer career path. thank you so much.