When Ian Rider died at the hands of the assassin Yassen Gregorovich, Alex, ready or not, was thrust into the world of international espionage—the world’s only teenage spy. Alex vowed revenge against Yassen and the two have battled ever since. Yet, years ago, it was none other than Alex’s own father who trained and mentored Yassen, turning him into the killer he would eventually become.

What makes us choose evil? Why did one boy choose to kill while another chose to risk his life to save others? In some ways, Alex Rider and Yassen Gregorovich are mirror images of each other. Yet the paths they traveled turned them into mortal enemies. 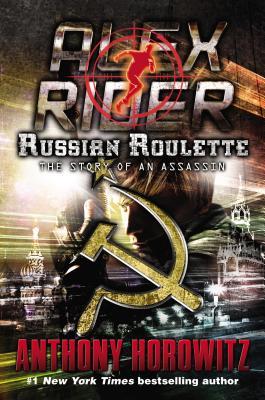