✔ Unknown Published March 10, 2018
Tags
Biology
zoology
This edition represents a revision of certain parts of several chapters such as those dealing with Annelida, Geneties, Eugenies, INternal Regulation and Endocrines, Physiology , and Phylogenetie has been added. relations of Animals. A brief section on mammalian development has been added. Numerous minor corrections or improvements have been made throughout. Several illustrations have been added and others improved. 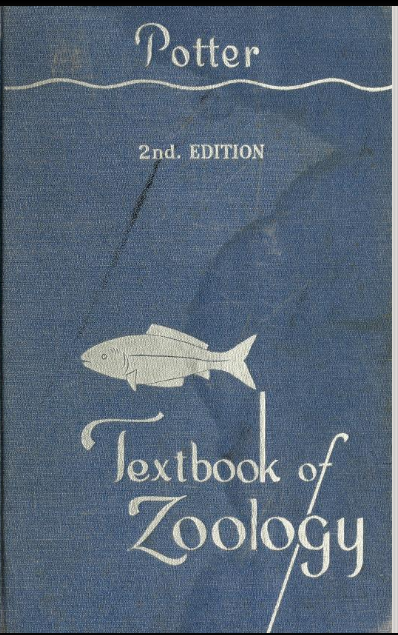