IDC projects that the Linux server market will grow at more than 35 percent per year through 2011. What company would not love that kind of growth? Despite these numbers, Unix and Microsoft Windows are still the dominant players in server software. At the time of this writing, IDC’s quarterly server tracker estimates that these proprietary options each have about one-third of the server market. But as Linux can be downloaded and installed for free, these IDC numbers might understate Linux’s real market share. Linux is everywhere: Amazon runs on Linux. DreamWorks movies are built on Linux. Yahoo! systems run on Linux. The New York Stock Exchange is moving to Linux. And that’s just the United States of America. Linux is popular worldwide with people, companies, and governments that do not want to depend on a specific company for important server requirements.

Governments that encourage local development are moving their systems to Linux. And Ubuntu (an African word that roughly translates to “humanity towardothers”) is becoming the brand name in Linux. 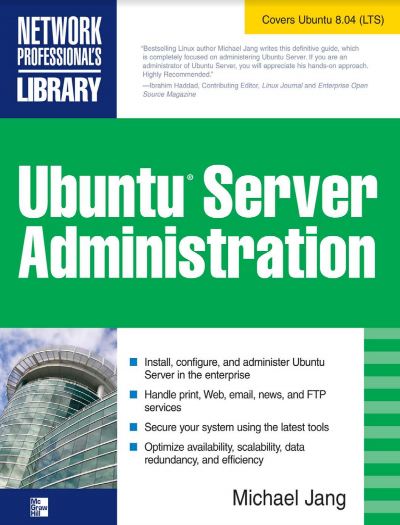