Martial Arts of the World An Encyclopedia Volume One: A–Q Edited by Thomas A. Green

Author khan books Published January 20, 2019
Tags
Fitness
Martial Arts
As many gallons of ink have been spilled in trying to define “martial arts” ashave gallons of blood in the genuine practice of martial activities. The  definitions are inevitably focused by time, place, philosophy, politics, worldview, popular culture, and other cross-cultural variables. So focused,they are destined to be less than universal. The same is true, however, of any attempt to categorize phenomena that, while universally human, are inevitably tiedto worldview, to mindset, and to historical experience.Many of the attempts to determine the boundaries of the martial arts draw on the model of the Japanese “cognate arts” by distinguishing between bujutsu (from bu, “warrior,” and jutsu, also romanized as jitsu, “technique” or “skill”) and budô (from “warrior” and dô, “way”).

Those forms that are considered bujutsus are conceived to be combative ancestors of those that are considered part of budô, and the latter are characterized as disciplines derived from the earlier combat forms in order to be used as means of self-enhancement, physically, mentally, and spiritually. Bugei (“martial methods,” used to refer collectively to the combat skills), itself, is commonly compartmentalized into various jutsu, yielding,for example, kenjutsu (technique or art of the sword), just as each way has its own name, in this case, kendô (way of the sword).
Such compartmentalization was a product of Japanese historical experience in the wake of Pax Tokugawa (the enforced peace of the Tokugawa shogunate A.D. 1600–1868), and it gained widespread acceptance with the modernization of Japan in the late nineteenth century. Even in the twenty-first century, however, such segregation is not universal, as demonstrated by the incorporation of various martial skills (striking, grappling, and an arsenal of weapons) in the traditional ryûha(schools or systems) of contemporary Japan 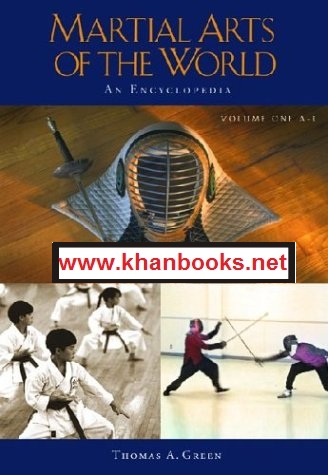