The bone broth miracle : how an ancient remedy can improve health, fight aging, and boost beauty


An age-old culinary staple made new again, bone broth is no longer just an ingredient used to make soups and stews, but also an invigorating health drink. The revitalizing health benefits are numerous, but the first step in becoming acquainted with bone broth is knowing the difference between broth and stock. While the two words have colloquially become interchangeable, the original distinction was in the meat to bone ratio. Initially, broth was considered more palatable on its own because it relied on a greater portion of meat in the cooking process, while stock was made from considerably more bones and was mild in flavor. Commercially available stock is generally cooked for much less time than homemade broth is, and has added flavoring and chemicals that make the nutrient value negligible. 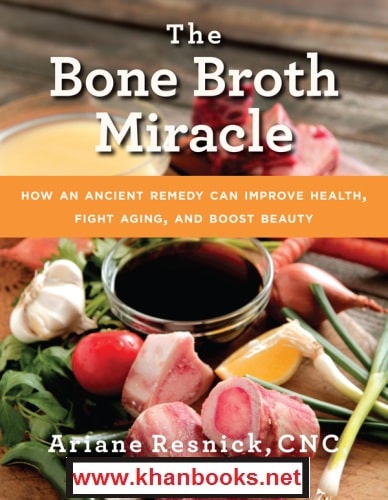