Author Unknown Published March 09, 2018
Tags
Computers
Programming
technology
Incredibly, it has been more than 20 years since the first release of HTML, the HyperText Markup Language. In the early days of web development, HTML underwent a series of rapid evolutions from simple text to including images and adding CSS to format text. Then in 1997 the introduction of HTML4 hit the market and everything came to a stop. Sure, we saw the release of XHTML, but there was very little advancement in HTML as a language. Why the hold up? The reason is based on three major factors: computers were limited in what they could process, the connection to the Web was limited to the speed of a user’s dial-up modem, and the Web was busily being molded into a new medium. However, the Web has evolved. Today, computers are blinding fast with many of us running SmartPhones faster than desktop behemoths of just 6 years ago. Connection to the Web is now measured in megabytes per second, and the Web is now a standard we all rely on. It has become increasingly apparent that HTML4 just does not cut it for modern Web users. Bottom line: We need a new standard. A group called the Web Standards Project began developing HTML5 in 2007. The goal of the project is ambitious: Develop an HTML standard that is capable of running full applications in a web browser. HTML5 introduces a broad set of new technologies. 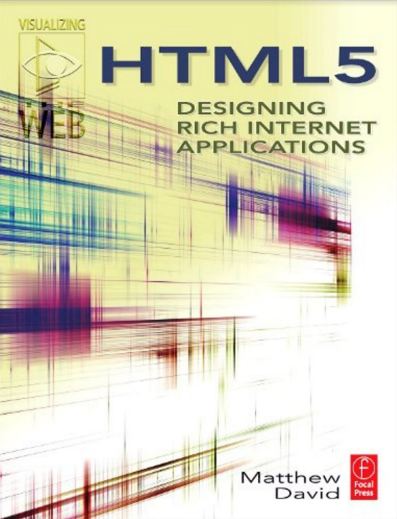