Author Unknown Published March 09, 2018
Tags
Computers
Programming
technology
The development of Hypertext Markup Language stopped in 1999 with its final version, n.4, made by the World Wide Web Consortium (W3C). Technology, however, has not stood still in the meantime: the W3C also worked on interesting projects such as the generic Standard Generalized Markup Language (SGML) to XML, as well as on new markup languages such as Scalable Vector Graphics (SVG), XForms, and MathML.

Web browser vendors, on the other hand, preferred to concentrate on new functions for their programs, whereas web developers started to learn CSS and the JavaScript language to build their applications on frameworks that use Asynchronous JavaScript + XML (AJAX). 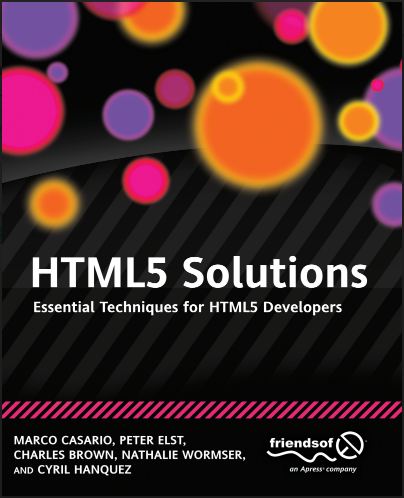