Author Unknown Published March 10, 2018
Tags
Computers
Programming
technology
The shell is the standard interface to every Unix and Linux system; users and administrators alike have experience with the shell, and combining commands into shell scripts is a natural progression. However, that is only the tip of the iceberg.

The shell is actually a full programming language, with variables and functions, and also more advanced structures such as arrays (including associative arrays), and being so directly linked to the kernel, it has native file I/O primitives built into its very syntax, as well as process and job control. All of the main features that Unix is best known for are available in the shell, and available to shell scripts.

This book has been written to get the most out of the shell, and should have something to surprise any reader, regardless of background and experience. This book is aimed at intermediate and experienced Unix and Linux administrators, and it may be of interest to other advanced users, too. The book assumes that you know your way around at least one flavor of Unix-like system, and have probably already written some shell scripts, but want to improve your craft. 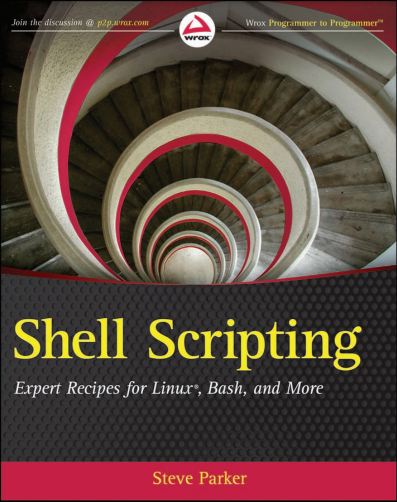