Author Unknown Published March 10, 2018
Tags
Computers
Programming
technology
Systems administrators are a unique bunch. As a group, we are probably the most significant consumers of reference and training books, and we probably demand the most from them (at least all of my peers do). We’re also a curious bunch. Most of my friends are gadget freaks (my wife included). We love to live on the edge of new technologies and find out what all the buzz is about before our users do. We like to do this for two very simple reasons: because it’s fun and because we need to understand the technology before the CEO reads about it in BusinessWeek and demands to
know why we aren’t running it.

The open source and free software movements seem to be a never-ending source of gadgets, and Linux is the overall platform of choice. In addition, Linux is becoming the buzz in the business world for several reasons. More and more we’re seeing major corporations look into Linux in hopes of reducing costs and then sticking with it for more compelling reasons such as stability or flexibility.

Diehards will argue that Linux has been a buzz since the mid-1990s (it’s been available since 1991). I personally started using Linux in 1995 when I was looking for a simple firewall solution for a company for which I was working; I wanted something that could be deployed with minimal cost. Over time, more and more project leaders at a variety of employers have found Linux to be the right tool for the job—not because of any coolness factor, but because the features and capabilities of Linux fit the needs at hand. It’s somewhat validating to see some large corporations that only slowly move from their comfort zone starting to adopt Linux. So, when IBM started porting DB2 to Linux, when Oracle ported its database platform to Linux, when SGI adopted Linux as its primary desktop operating system, and when even Dell made Red Hat Linux a preinstallation option on servers... well, that’s what started the real buzz. 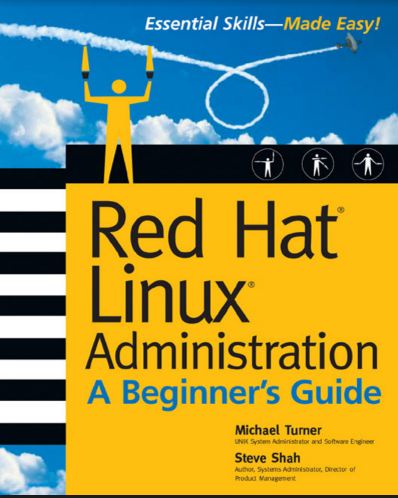