When business, education, and governments are cost conscious, they move toward Linux. Even in times of economic strength, they want control of their operating systems. Ubuntu Linux saves money. The open source nature of Linux allows organizations to control and customize their operating systems. If desired, commercial support is available from Canonical. Even with that support, Linux saves money, and provides a higher degree of control, when compared to Microsoft Windows.

Linux has proven itself in pressure-filled situations. The New York Stock Exchange is migrating to Linux. Major corporations, from Home Depot to Toyota, and governments such as Germany, the Republic of Korea, and Mexico are making the switch to Linux. When faced with a Microsoft audit for licenses, the Portland, Oregon school system switched to Linux. Major movie studios such as Disney and Dreamworks use Linux to create the latest motion pictures. IBM has invested billions in Linux—and frequently features Linux in its advertising. Even though Linux is freely downloadable, Wall Street Technology just reported that Linux server revenue in 2007 started approaching U.S. $8 billion, and is still gaining market share. Will the problems associated with Microsoft Vista motivate 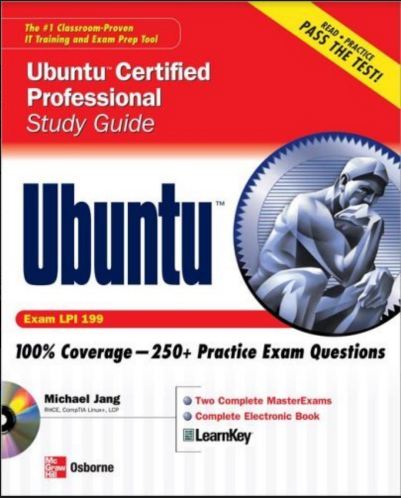