Author Unknown Published March 11, 2018
Tags
computer
Computers
Programming
technology
A Linux distribution is basically the sum of the things that you need to run Linux on your computer. There are many different Linux distributions, each with their own target audience, set of features, administrative tools, and fan club, the latter of which is more properly known as a user community.

Ubuntu Linux is the most exciting Linux distribution in years. Ironically, while Ubuntu itself is indeed new, it also comes with a respectable Linux pedigree. Ubuntu has direct roots in one of the oldest and best-known Linux distributions available, the Debian GNU/Linux distribution. The folks who initially created and supported Ubuntu, Canonical Ltd., started out as Debian fans who wanted a faster-moving, more up-to-date distribution than Debian provided. So, in the spirit of Linux and the Open Source movement, they made their own distribution, Ubuntu Linux, by incorporating the best of Debian, other Linux distributions and open source applications, and added their own special sauce. Ubuntu means “humanity to others.” For the people who use and bring you Ubuntu Linux, this is not just a name with touchy-feely overtones. The special sauce in Ubuntu is a social and business commitment to Ubuntu users everywhere. Ubuntu releases occur regularly, every six months, and support and updates for any Ubuntu release are available for a minimum of eighteen months after that. More about that it in the first chapter, where you’ll read more about Ubuntu, its philosophy, its community, and why the sum of those makes Ubuntu different than any other Linux distribution. 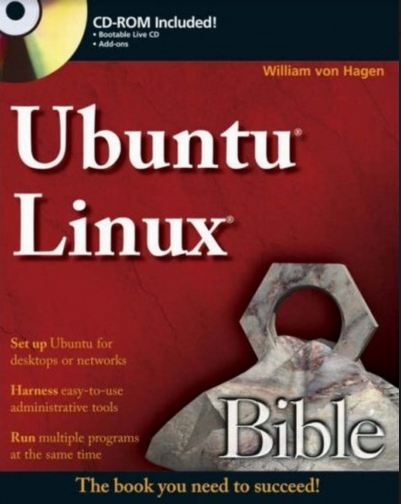