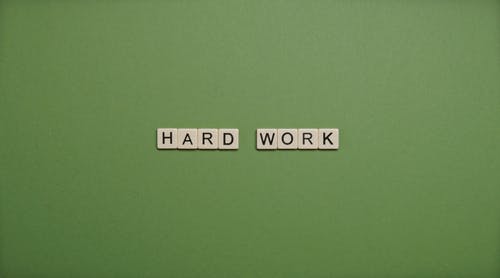 This is the story of a farmer named Ahmed. He had three sons. They were all laughing and happy, but Ahmed was worried about one thing that his three sons were very lazy and sluggish. They run away from doing whatever task he was assigned or do it too late and waste time.
In time, all three grew up and became even more lazy. After much thought, Ahmed came up with a plan. He called his three sons and said to them, “Dear children! Gold is hidden under our land, We will get richer and live happier but I cannot find gold alone. For this I need all three of you. I can't ask anyone else for help, otherwise they will take the gold for themselves, so my children, you have to help me."
The three boys were very surprised to hear about the gold and agreed to look for the gold. The three of them started digging the earth with great enthusiasm and hard work. When the excavation was completed and no gold was found, the three of them asked their father, "There is no gold here. Did you lie to us?"
Ahmed said, "Absolutely not. Lying is a very bad thing. I did not lie at all. Ahmed gave the seeds to the three of them and said, "Put them in the ground." Ahmed said, "Son, the treasure is here." But you people are in a hurry and the work of haste is the work of the devil.
The three of them did so and their prayers were answered and it rained heavily and in a few days the plants started sprouting from the ground then the farmer said to his sons "When a person works hard, he/she will definitely reap the reward".
The three boys were very happy to see the plants growing and they hugged their dad and said that from now on we will always help you and also protect our plants. The farmer was very happy to hear this and started working together. Dear children! From this story we learn that we should take care of each other and also help others in our work. hard work never fails and gives reward at the end.

We hope you have learn a lesson form this "Short story on hard work never fails". For more similar topics and books visit our blog.