Author Unknown Published March 10, 2018
Tags
Computers
Programming
technology
Ubuntu has become one of the major Linux distributions, designed to make Linux an operating system for end users. This book is designed not only to be a complete reference on Ubuntu, but also to provide clear and detailed explanations of its features. No prior knowledge of Unix is assumed; Linux is an operating system anyone can use.

The Ubuntu distribution is designed to be an operating system for people. In the past, most Linux distributions were designed for enterprise-critical server operations, where Linux dominates. Often, difficult administration procedures where required for the simplest tasks.

By contrast, Ubuntu supports primarily end users. Ubuntu is Linux for people, ordinary users who just want a powerful and easy-to-use operating system at their fingertips. Linux in general has dramatically increased its ability to handle most tasks automatically. Printers, cameras, USB sticks, and Windows disks are all detected and managed for you. Your graphics card is also detected and configured for you, making full use of the recent greatly improved support for Linux by ATI and Nvidia. Ubuntu pulls all these developments together for the end user, making Linux a user experience that is a simple, effective, reliable, and powerful connection to the information society. 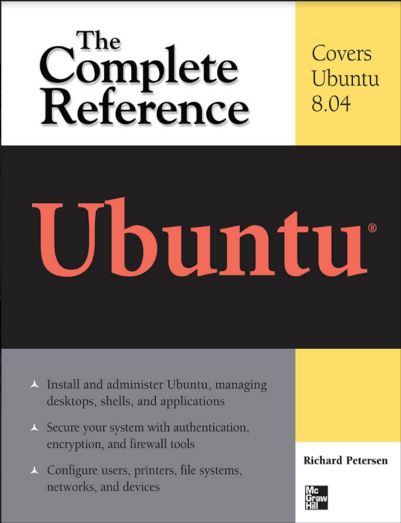