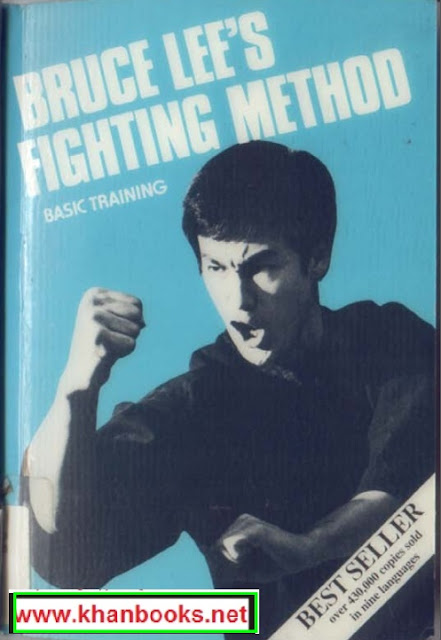 This hook was in the making in 1966 and most of the photo-graphs were shot then. The late Bruce Lee intended to publish this book years ago but decided against it when he learned that martial arts instructors were using his name to promote themselves. it was quite common to hear comments like: "I taught Bruce Lee" or "Bruce Lee taught me jeet kune do." And Bruce may never have seen or known these martial artists. Bruce didn't want people to use his name to promote themselves or their schools with false pretenses. He didn't want. them to attract students this way, especially the young teens. But after his death, his widow. Linda. felt that Bruce had contributed so much in the world of the martial arts that it would be a great loss if the knowledge of Bruce would die with him. Although the book can never replace the actual teaching and knowledge that Bruce Lee possessed, it will enhance you, the serious martial artist, in developing your skill in fighting. Bruce always believed that all martial artists train diligently for one single purpose to defend themselves. Whether we are in judo, karate, aikido, kung fu, etcetera, our ultimate goal is to prepare ourselves for any situation.
DOWNLOAD